“non sibi” = “not for ourselves” — family motto

Dr Connolly was born and grew up in St Paul, Minnesota. He attended St Leo’s grade school in Highland Park. Then he enrolled in St Thomas Military Academy on Summit Ave. He graduated from the new Rogers Lake, Mendota, campus; the high school had changed its name to St Thomas Academy. 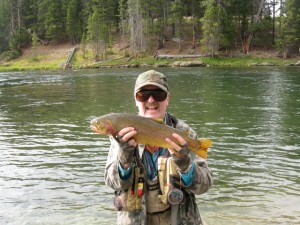 After graduating from the University of St Thomas, he was hired by Sister Alphonsus to teach at the Convent of Mercy–an all-girls high school in West Clare, Ireland. The facility was on the Atlantic ocean coast on high ground at Spanish Point. While in the western part of Ireland, he made many friends including the internationally famous player of the Uileann pipes, Willie Clancy. He visited often with the famous piper at his house and even recorded his pipe and tin whistle music.

After teaching 12 and 15 year old convent school girls for a year, he went on to dental school at Emory University School of Dentistry in Atlanta, Georgia.

In 1975, he came to Carlton County to work with the Doctors Haubner in the village of Carlton, population 862. He wanted to live in a place where there was good hunting and fly-fishing. He worked for almost ten years across the hall from the esteemed dental practitioner Dr Maurice “Mike” Haubner. Connolly hunted and fished often with Mike and had many adventures with him. 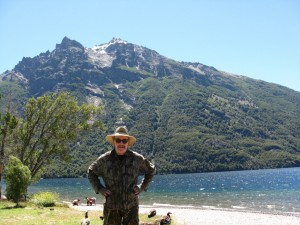 On May 28, 1985, he moved into a dental clinic and started a general practice on Washington Avenue in Cloquet, Minnesota.
Along the way as a kid, Connolly played baseball in the summers. He fought in the St Paul Athletic Club’s boxing program for five years and went on to win while in college the St Paul Golden Gloves welterweight championship in 1968.

In Carlton County, he was the Secretary of the Carlton Area Lion’s Club; and in Cloquet joined and was President of the Cloquet Noon Kiwanis Club to which he has belonged to for 25 years.

He served for nine years on the Carlton County Health and Advisory Board under the aegis of the Board of County Commissioners, and was its chairman for four years.

In the 1980’s he started the Arrowhead Fly-Fishers’ Club. He worked with Dr Karl Kaufman and together they saw the Club grow to become a major force in NE Minnesota stream conservation and fly-fishing education–and in the growth of skill and fellowship among its 100 or so members. 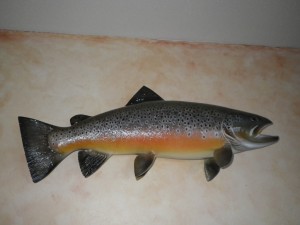 In 2015, he became the President of the Arrowhead Fly-Fishers’ Club for the first time after serving earlier for seventeen years as the newsletter editor and secretary-treasurer. See the Arrowhead Fly Fishers website here.

Each year Dr Connolly attends the world-famous Chicago Mid-Winter Dental Meeting as well the the Star of the North Dental Meeting held in the Spring in St Paul.

His wife, Pat Connolly, works as a Clinical Laboratory Scientist at the U of M campus. They spend time together skiing, camping, fly-fishing and hanging out with each other–and they enjoy their place on the Blackhoof River south of Carlton Village.

“I served as a south terrace elementary school secretary for 30 years. I also served on the City of Carlton Council for 20 years. I’ve known Dr Connolly ever since he first moved his practice to Carlton and the later to Cloquet. He has always been professional and does skilled, intricate work on all his patients for whatever their need.” 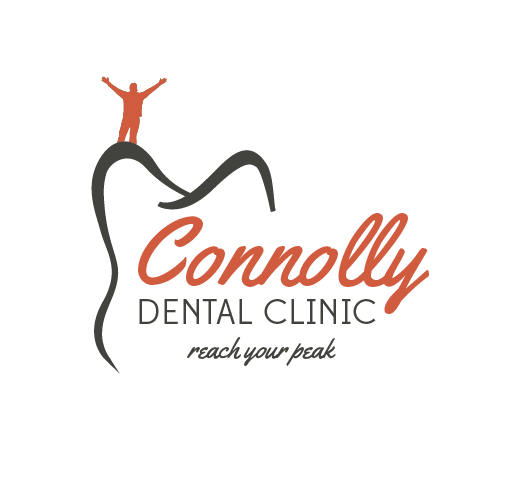